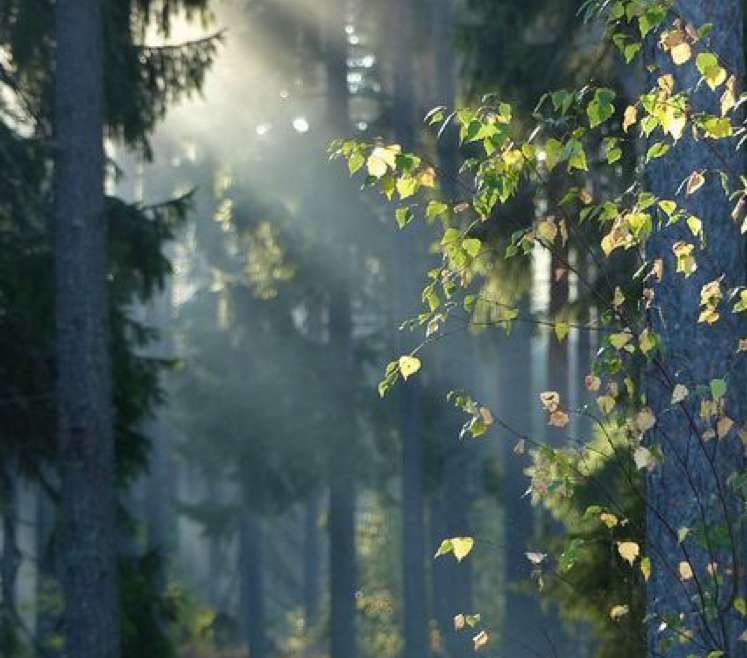 Yaakov was left alone and a man wrestled with him until the break of dawn. When he perceived that he could not overcome him, he struck the socket of his hip; so Yaakov’s hip socket was dislocated as he wrestled with him. Then he said, let me go, for dawn has broken. (Bereishis 32: 25-27)

As Chanuka approaches I am pondering many things.

Kislev is known as the month of miracles.

And yet, we are so deep into the exile … it is so, so dark out there – even as the sun shines here in the South African summer.  When was the last time you saw a sea split or manna come down from Heaven?  Or heard the voice of a prophet?  (Or perhaps you heard prophecy yourself? I hope you don’t answer yes to that one 🙂 )

The era of miracles was long, long ago.   In fact, the miraculous burning of the oil for 8 days was the last documented miracle in Jewish history, a cut-off point so to speak from a previous era,[1] and since then it hasn’t exactly been a walk in the park.  Whether through threat of mortal persecution and annihilation or the smiling temptation to adopt a foreign ideology, the Jewish soul and body has been under threat for most of history since the Chanuka story.  So, what does it mean that kislev is a month of miracles – and most importantly, what does living with miracles mean for us today?  Is this something we can even hope for?

A few other questions:

Take a look at our opening verse from this week’s parasha.  There are deep undertones, as there are in every nook and cranny in Torah. For these verses, let us contemplate the possibility that perhaps the dawn is not only referring to the literal break of sunlight spilling upward from the horizon marking the end of Yaakov’s primal battle with the angle of Esav on that particular morning, but perhaps the dawn alludes to something much deeper and historic – the break of the dawn of redemption. Let’s plug that in and see what the verses are saying now.

“Yaakov was left alone and a man wrestled with him until the break of dawn. When he perceived that he could not overcome him, he struck the socket of his hip; so Yaakov’s hip socket was dislocated as he wrestled with him. Then he said, let me go, for dawn has broken.”

The wrestling of Yakov and Esav contained within it and foreshadowed the bitter and intense battle of empires over thousands of years.  But, as the verse tells us, once dawn has broken, it will all be over.

What’s of interest then is what happened as they pivoted in the dust in their match under the stars.  “When [the angel of Esav] perceived that he could not overcome him [Yaakov], he struck the socket of his hip…”, dislocating it.  Yaakov emerged unconquered by the Angel of Esav, but limped forever after that… well, until the Chanuka story when the injury began healing, as we will see.

What does this all mean?

The Arizal[3] provides the missing link between the battle of Yaakov and Esav and the festivals of Chanuka and Purim.  He divulges that  mysteriously, Chanuka and Purim are likened to the legs of the cosmic body of Jewish history.  The injury to Yakov’s left hip starts to fall into place (literally and figuratively) with the miracles that precipitated the festival of lights at the time of the epic Greek and Jewish battle.  This teachings holds the answers to all the questions we started with, and most importantly sheds light on how we can come to live with miracles too.  But before we can understand this, some other background is necessary.