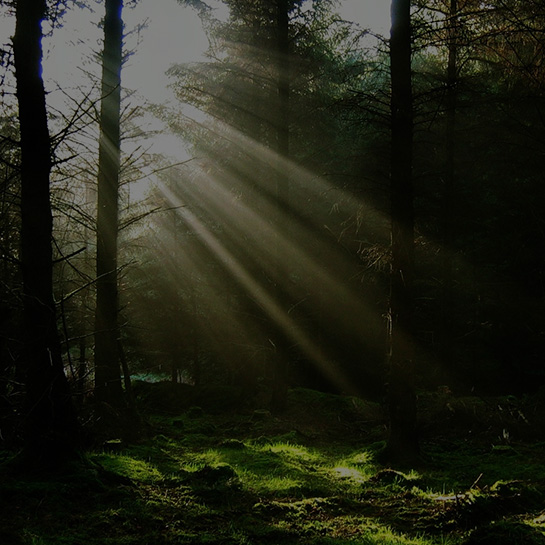 [1] The sun being an icon of the laws of the physical world.  See “Shelter in the Shade” by R’ Eisemman